Finding the best methods for recovery of a critically endangered species 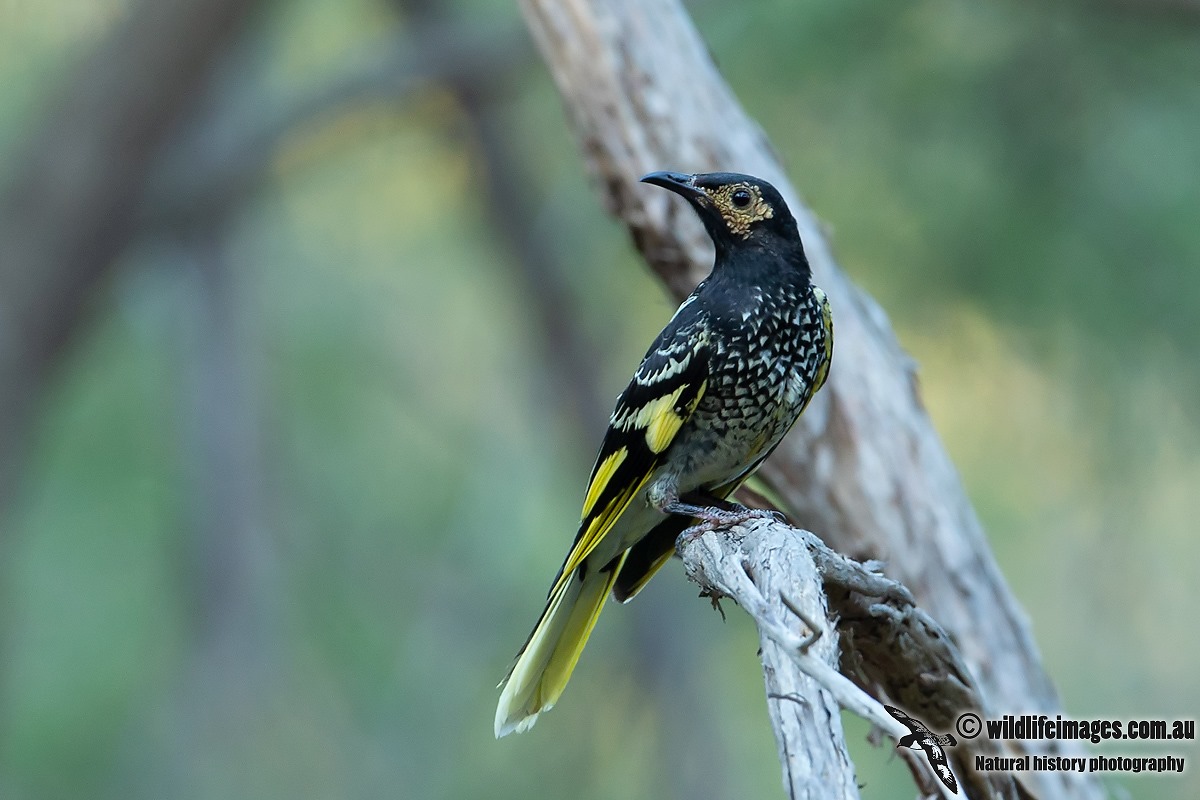 “Making transparent and rational decisions to manage threatened species in situations of high uncertainty is difficult. Managers must balance the optimism of successful intervention with the risk that intervention could make matters worse”

Whilst further management intervention was clearly required, each potential action had both advantages and disadvantages in a setting where decisions were hampered by uncertainty. There were a few immediate options: Tree collars, or (in a first ever attempt) arboreal nest cages. However, the team was averse to testing these methods on active nests given the potential for disturbance.

“Instead, we opted to use surrogates – artificial eggs in artificial nests”, says Gemma. In a series of paired field experiments the team found that The results of the experiment suggested neither action was likely to significantly reduce predation risks (<3% mean differences in survival between treatment and control). Yet, interestingly, when shown these results, expert stakeholders made only minor revisions to their estimates; in part, this reflected low confidence by managers that artificial nests could reflect real predation risks.

The team faced what might be a common conundrum for conservation of critically endangered species. High uncertainty affects management decisions; however, perilous species status also leads to strong risk aversion, which limits both the willingness to act on limited information and the ability to learn effectively. Structured methods can increase transparency, facilitate evaluation, and assist decision making, but objective limitations and subjective attitudes cannot be circumvented entirely.