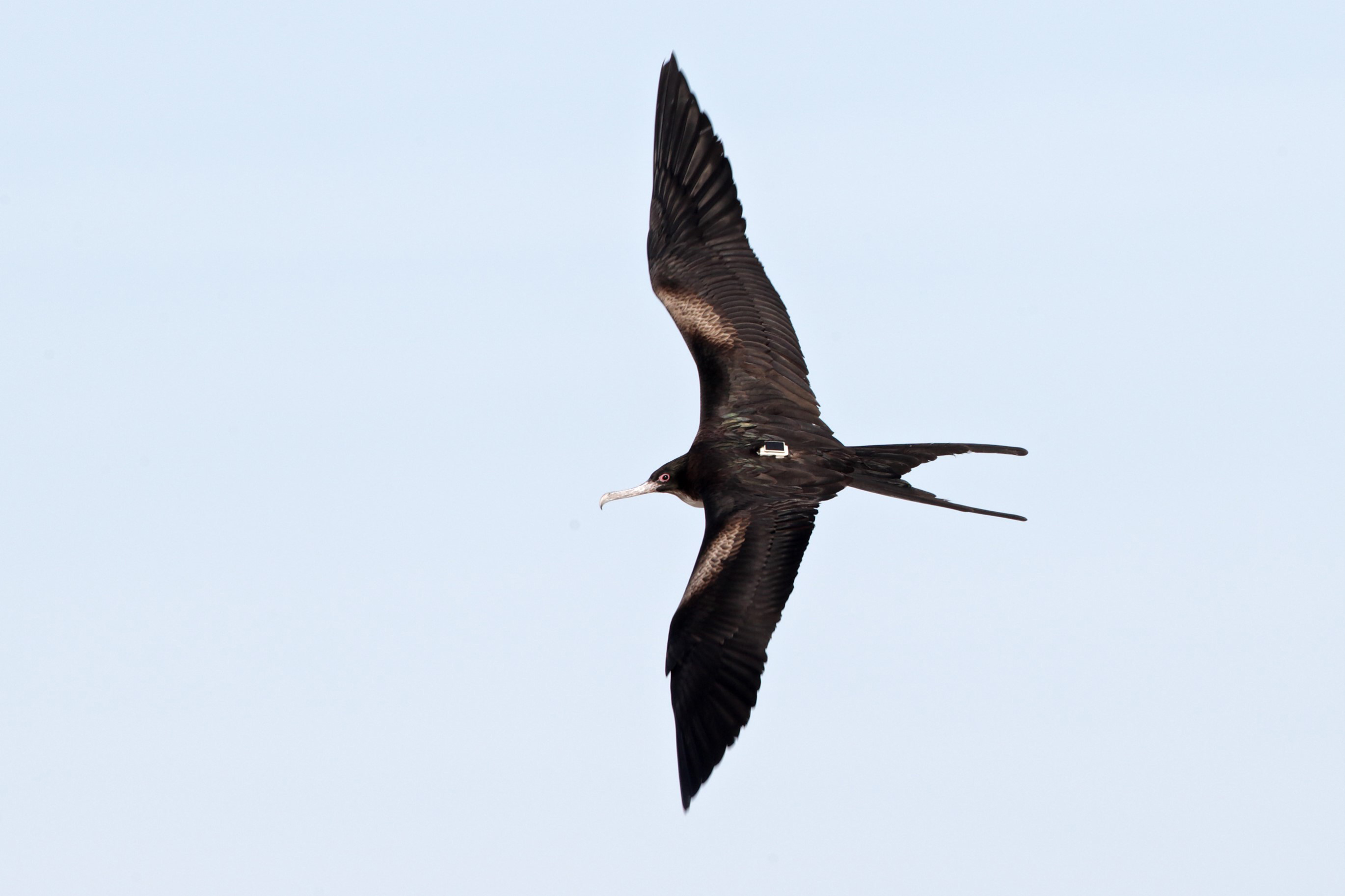 Australian-bred Frigatebirds that migrate to Southeast Asian waters risk unacceptable levels of mercury contamination, according to a study led by Dr Rowan Mott.

The research, published in the Marine Pollution Bulletin, focused on two species of seabird that bred in Australian waters but migrated to Southeast Asia in the non-breeding period. The findings have serious implications for other species – including humans – using marine resources in Southeast Asia.

The researchers found that some of the sampled birds had feather mercury concentrations far exceeding those known to be harmful in other birds.

“Our findings highlight the need for tighter mercury emission regulations in southeast Asia,” said lead study author, Dr Rowan Mott, a researcher in the Monash School of Biological Sciences. “Tighter regulations would minimise the potential threat to frigatebirds and other species dependent on marine resources including humans,” he said.

The researchers looked for mercury contamination in the feather samples of 74 birds. “The results implicate mercury contamination in the marine areas of southeast Asia, and the South China Sea in particular, as a potential threat to seabirds,” Dr Mott said. “The findings highlight the difficulty conserving species that range widely and cross international borders,” he said.